Tesla has reduced the price for the CCS upgrade of the Model S and Model X for V3 superchargers in Europe from 500 to 299 euros. The new price was negotiated by European Tesla clubs. 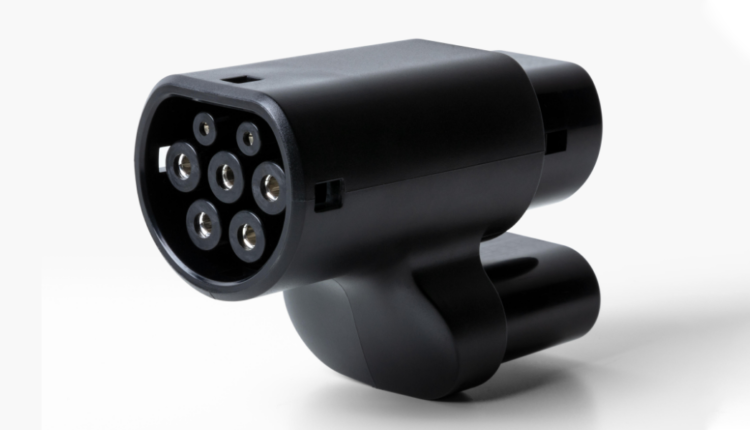 The new price is apparently valid throughout Europe – in Switzerland, 300 francs are apparently being called for. As the German association Tesla Fahrer und Freunde (TFF) confirmed on Twitter, the English counterpart “sat down at the table with Tesla” and negotiated a new price for the CCS upgrade. “Since the V3 Superchargers only have CCS stalls, sooner or later it will be unavoidable for drivers of Model S and X to upgrade,” writes TFF.

Tesla has also confirmed the new price on their website. “The CCS Combo 2 retrofit service costs 299 euros including the cost of a CCS Combo 2 adapter,” it says there. The maximum charging capacity with the upgrade is 142 kW. But this figure is not set in stone: “further information regarding peak charging capacity will be communicated as soon as it becomes available”.

With the introduction of the Model 3 in Europe, Tesla has for the first time brought a vehicle with a CCS charging socket onto the market; the supercharger stations in Europe have also been equipped with an additional CCS cable. Although the new V3 superchargers allow charging capacities of up to 250 kW, they only have a CCS cable. In other words, anyone who wants to charge with a Model S or X at a V3 station needs the CCS upgrade.

For this, the Model S and X require an adapter that allows the CCS cable to be connected to the Type 2 DC socket converted by Tesla. Vehicles built before May 2019 must also be converted – newer models have the modified on-board electrics ex works.

With the CCS upgrade, the Model S and X can charge not only on the V3 superchargers, but also on other fast chargers.