Continental’s drive unit Vitesco Technologies has developed the drive control unit for Volkswagen’s MEB electrical construction kit. The German company based in Regensburg is the sole supplier of the component for the MEB platform. 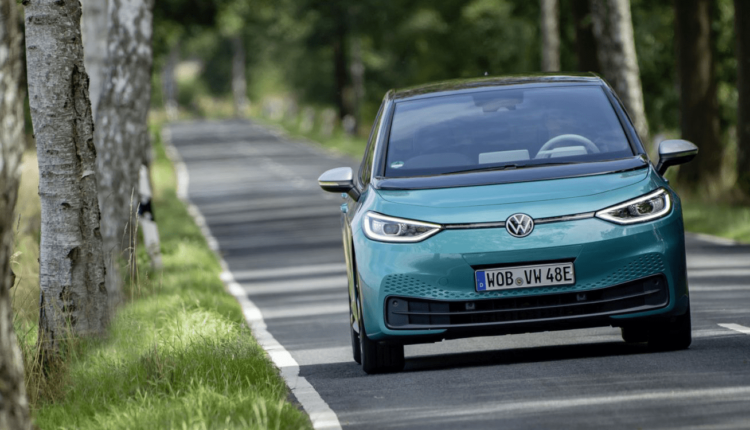 The drive control unit is integrated into the new, server-based electronic architecture of the MEB and takes over some of the key functions of the e-drive that are important for driving. Vitesco says that, among other things, the drive control unit activates the electric motor and “coordinates all commands triggered by the accelerator pedal”.

In addition, the drive control unit is integrated into the charging and energy management as well as the high-voltage coordination of the system. Another important function: The drive control unit forms the interface to other control units in the vehicle. “The device also allows connectivity with the outside world to enable software updates, and functional enhancements at any time in the field,” Vitesco says. That’s why cybersecurity, along with functional safety, was also a high priority in the development of the new component.

The supplier also confidently states that the company “also brings together software and integration expertise at the highest level”. The company has developed its own software components and also integrated software provided by Volkswagen. “This product makes us part of Volkswagen’s electrification ecosystem,” says Wolfgang Breuer, head of the Electronic Controls business unit, Vitesco Technologies. “which is proof of our strong system and electronics expertise across the entire vehicle propulsion system and beyond.”

The control unit is currently installed in the VW ID.3 but later the component is to be used by all VW Group brands using the MEB. In addition to various Audi models (such as the Q4 e-tron and Q4 e-tron Sportback shown as a study), it will also be used in the Cupra el-Born and the Škoda Enyaq iV, among others. At VW itself, production of the electric SUV ID.4 will start this year.

With the important major order from VW for the key component, Vitesco Technologies sees its strategic orientation confirmed. “We’ve already applied our outstanding expertise in electronics and mechatronics, as well as our understanding of complete powertrain systems to electrified and electric drives,” says Breuer. “Control systems and the efficient interaction between complex devices will continue to be at the heart of our development.”